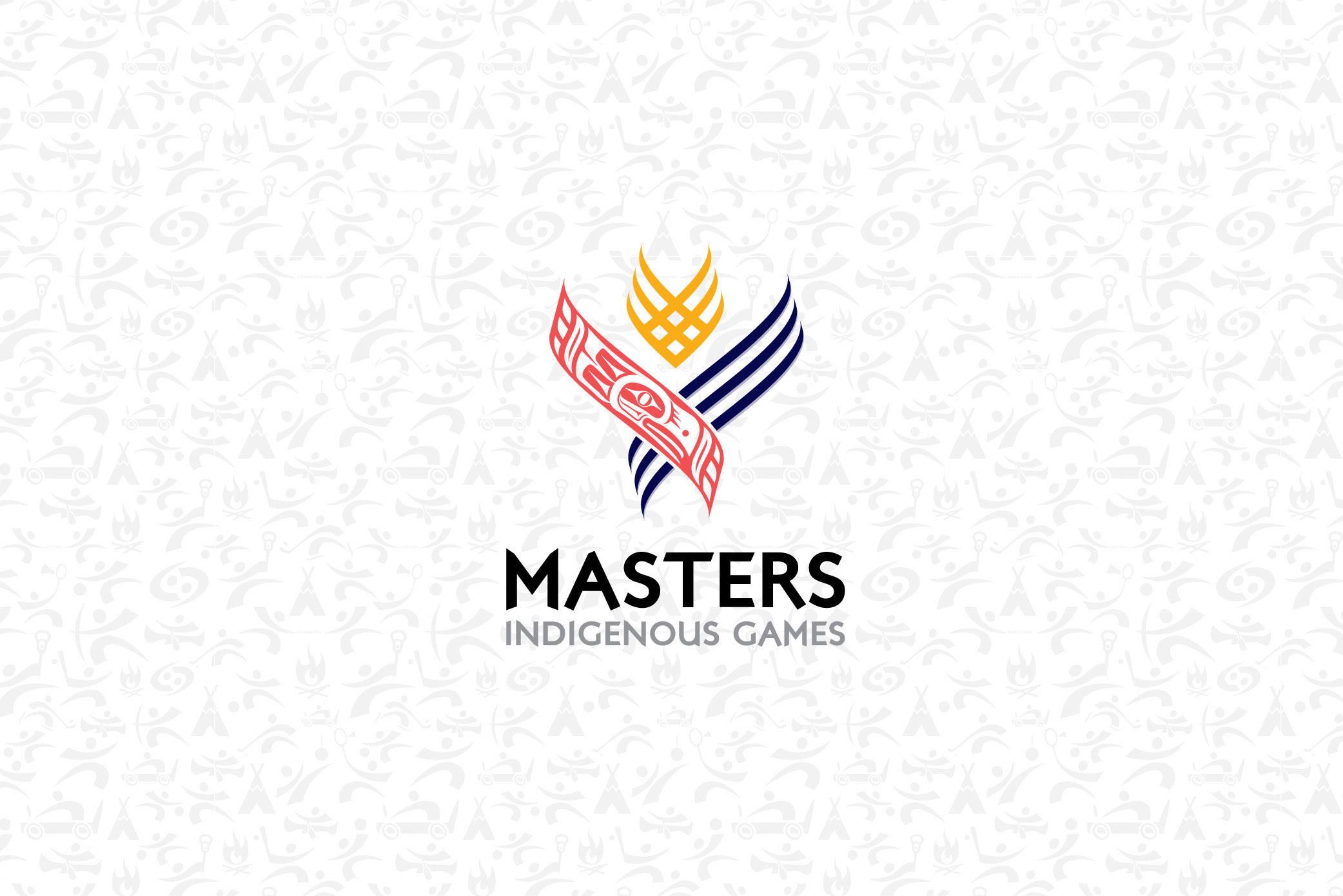 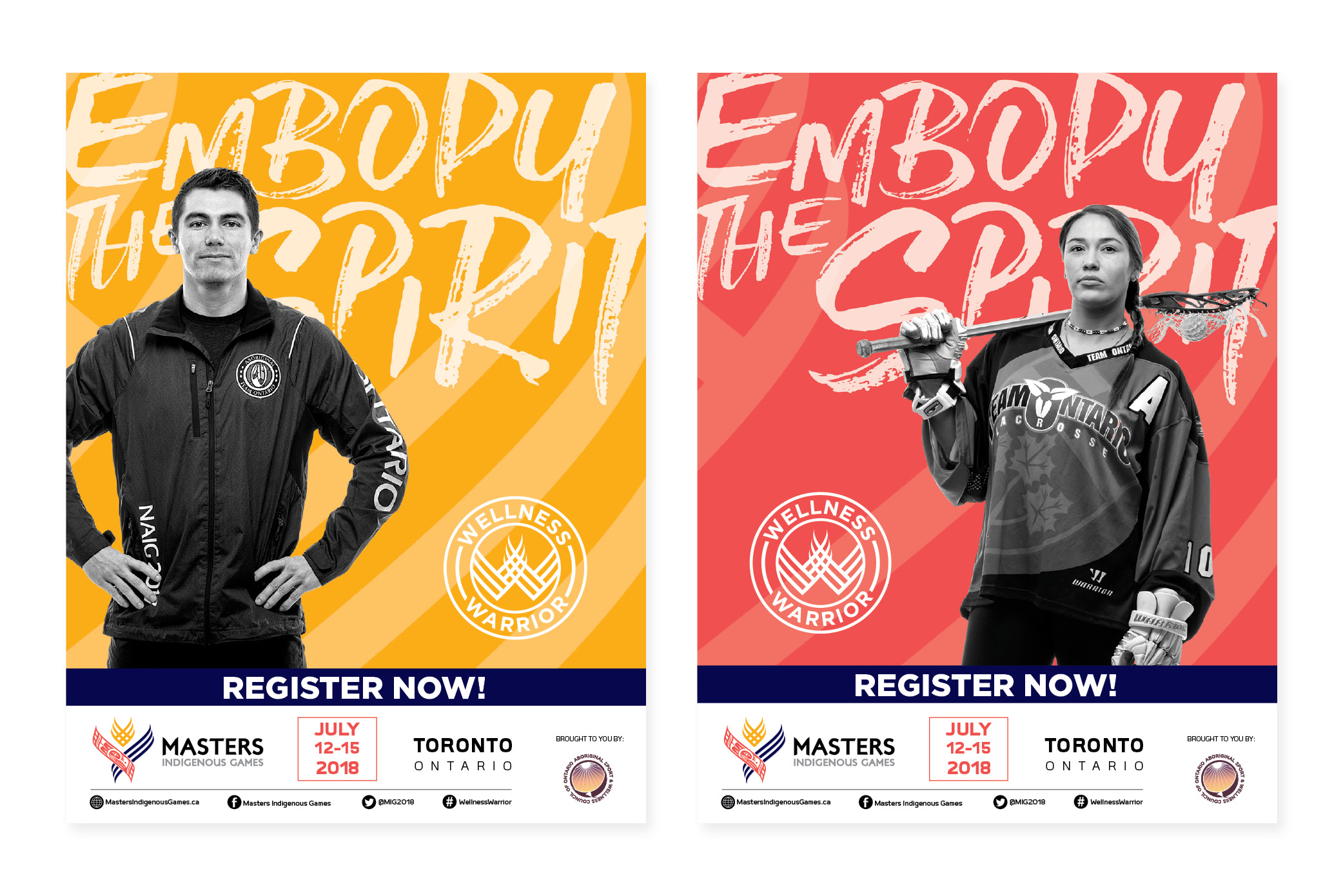 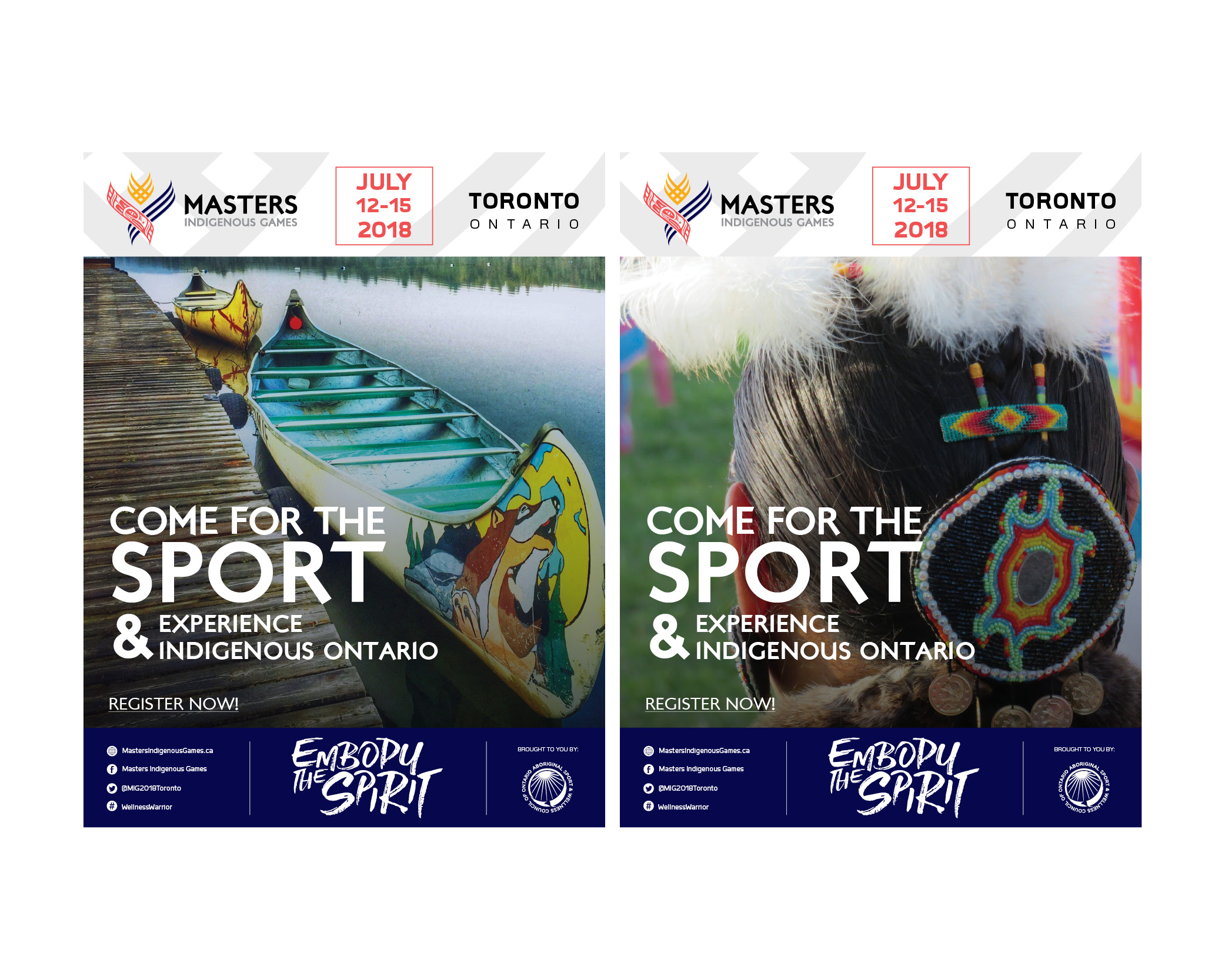 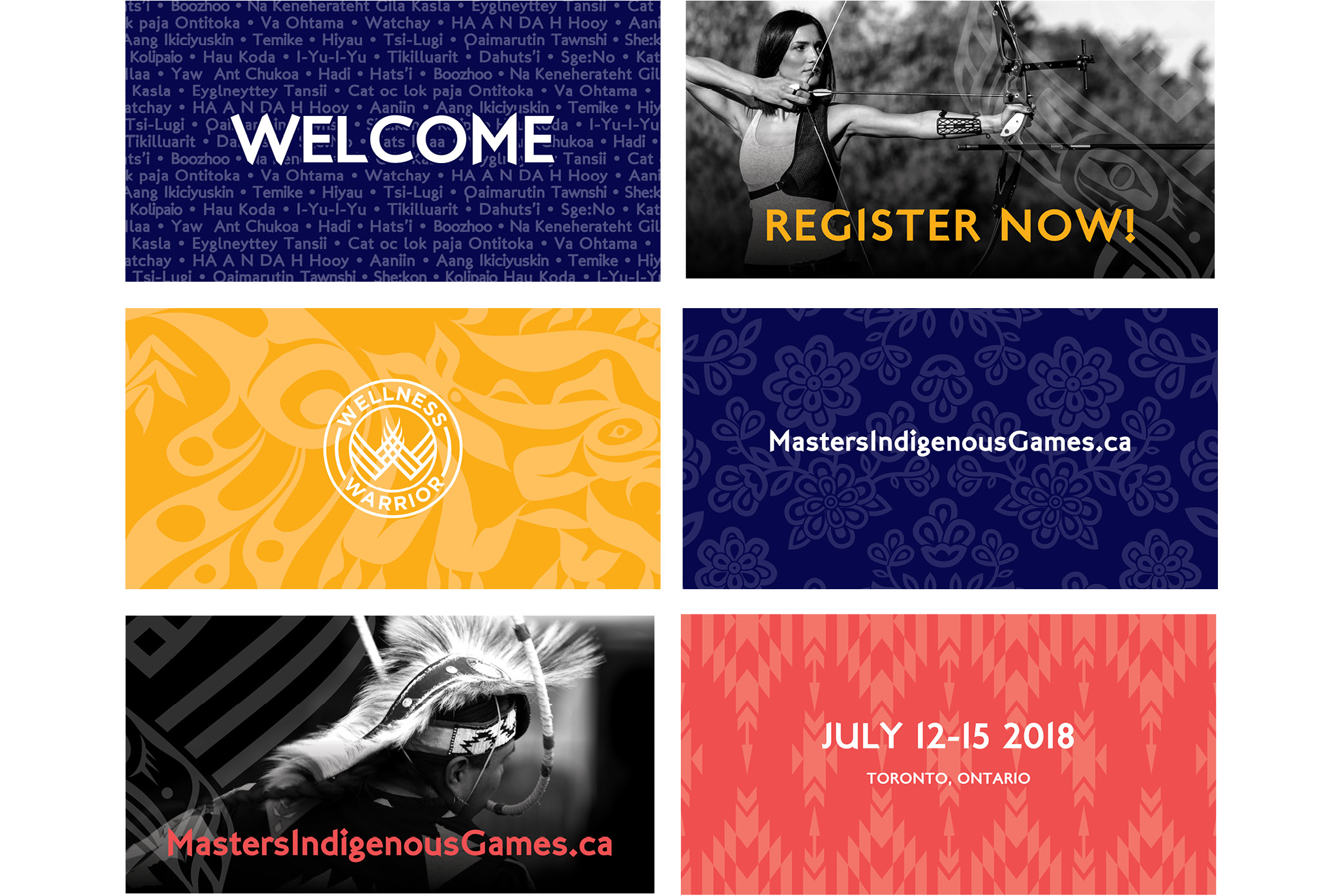 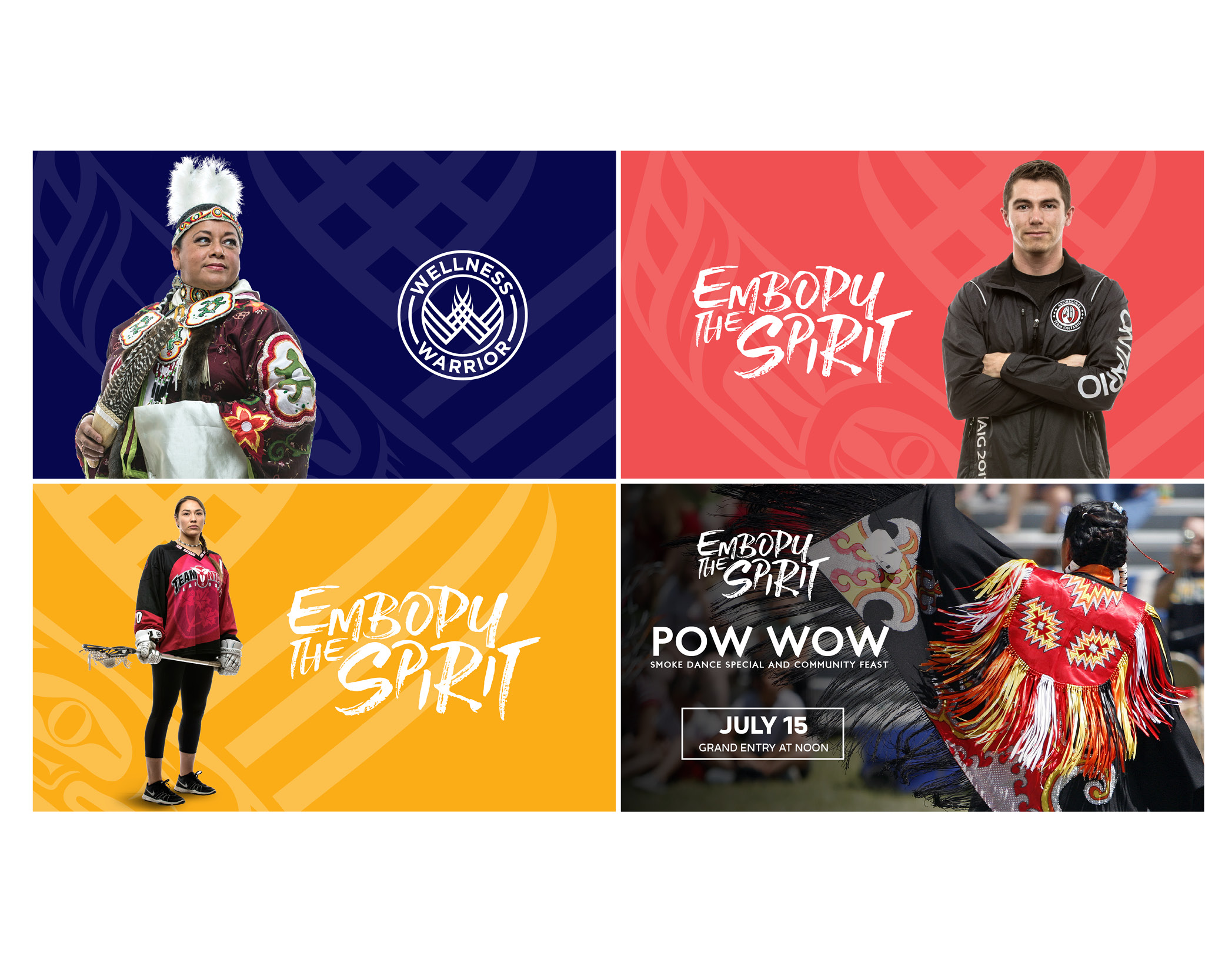 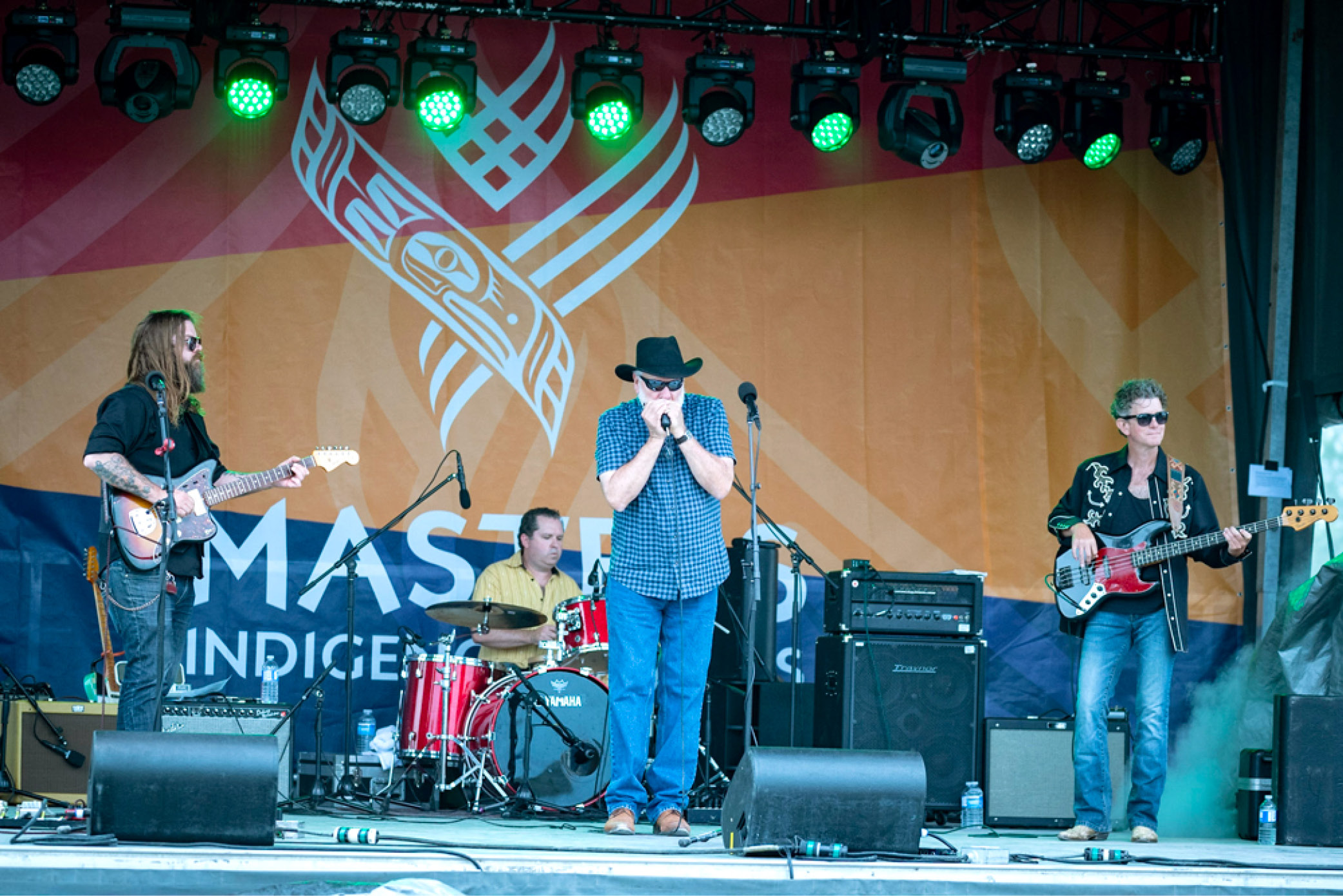 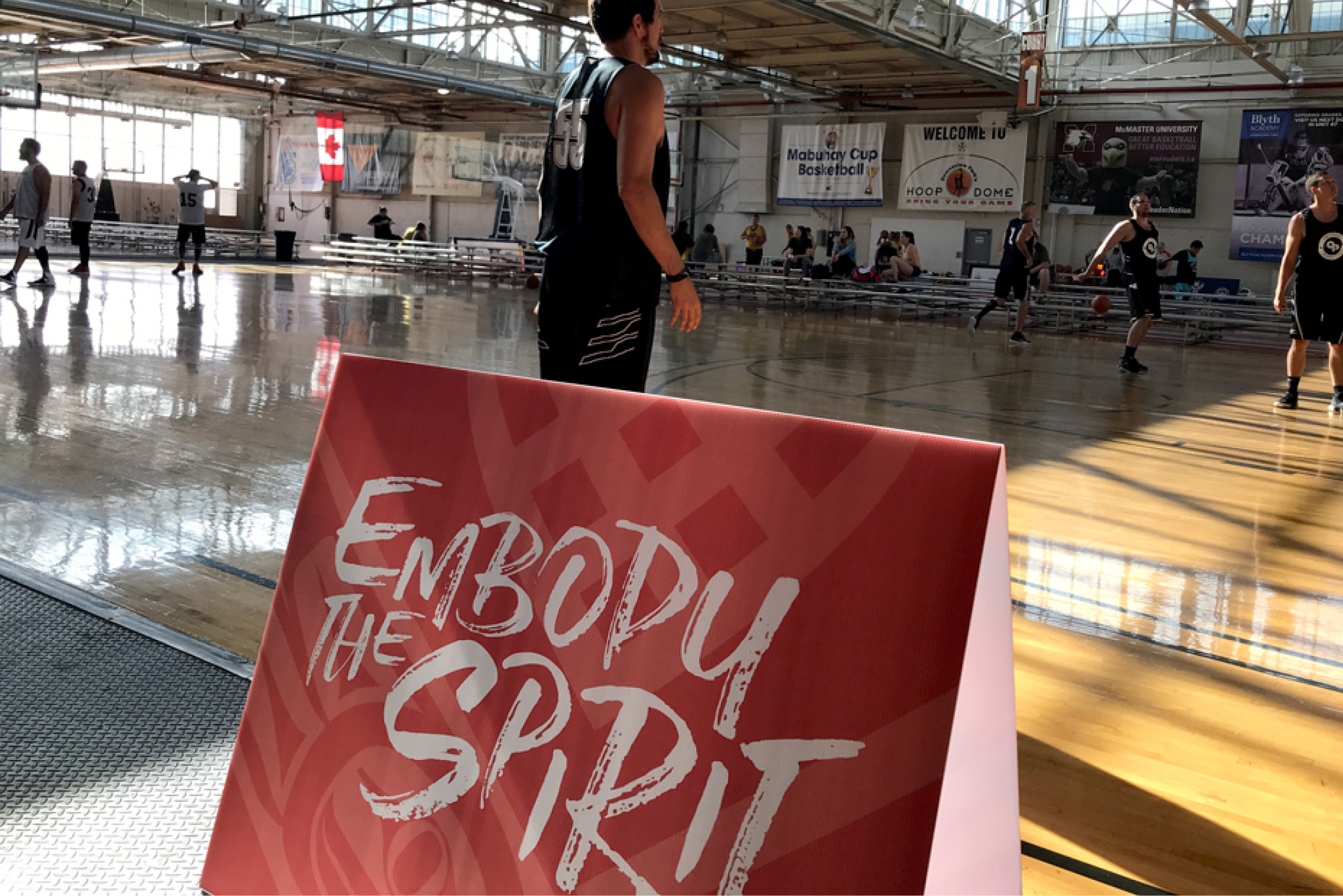 In an effort to foster continued physical activity and to create an arena for sports competition for Indigenous adults, the ISWO (formerly AWSCO) created the MIG as the natural offshoot to the North American Indigenous Games.

We had the privilege of creating the brand and a wide range of brand related materials including: brand merchandise, signage, advertisements, stage elements, social media graphics, and more.

The MIG were and continue to be an international event that showcases Indigenous pride, culture and athletics. We wanted the brand to showcase distinctly Canadian Indigenous elements while speaking to, and resonating with, an international audience. We’re very proud of the work and look forward to our continued involvement with the MIG.

The next two installments of the MIG, as announced in November 2018, are scheduled for 2021 and 2023 in the nation’s capitol, Ottawa and will be broadcast on the CBC.