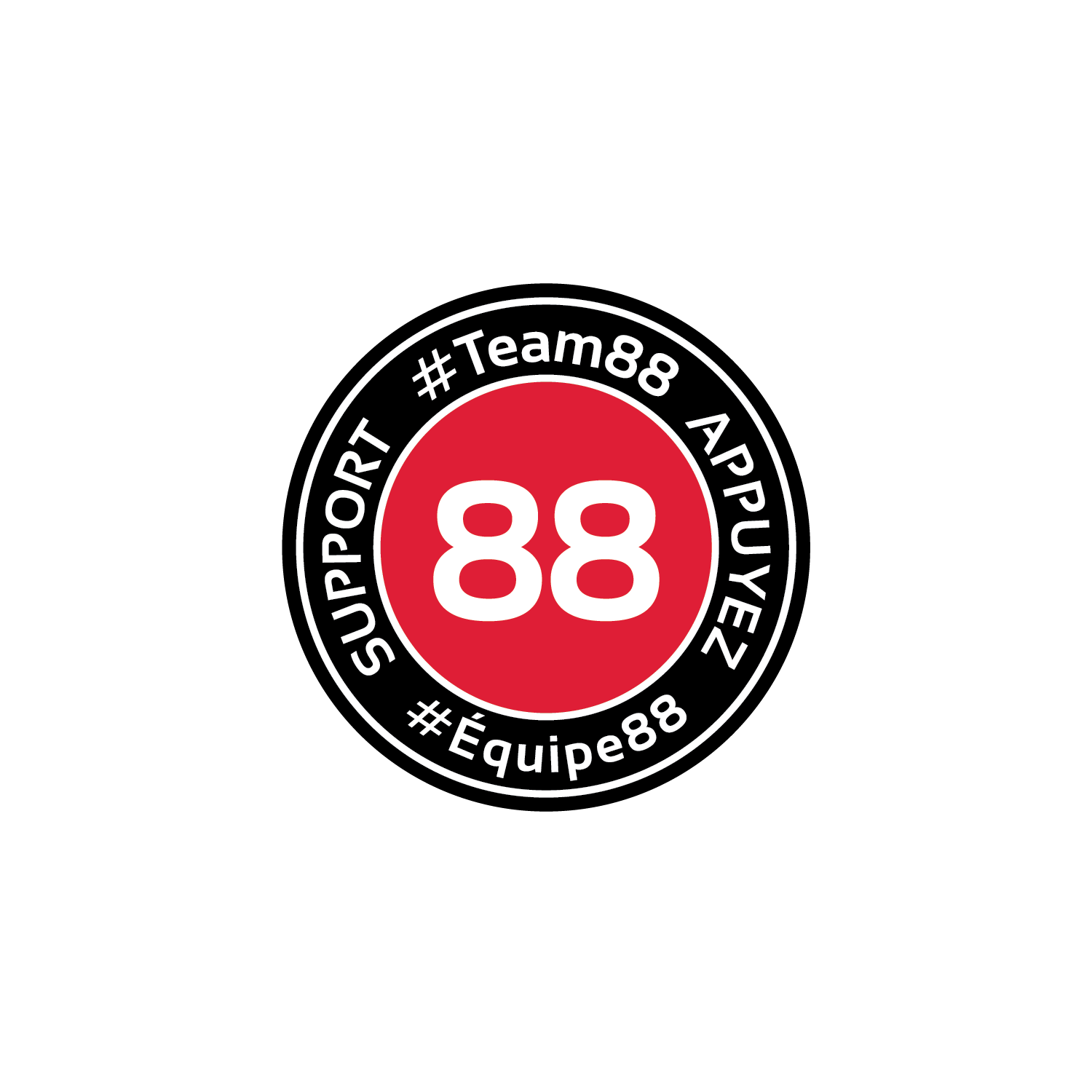 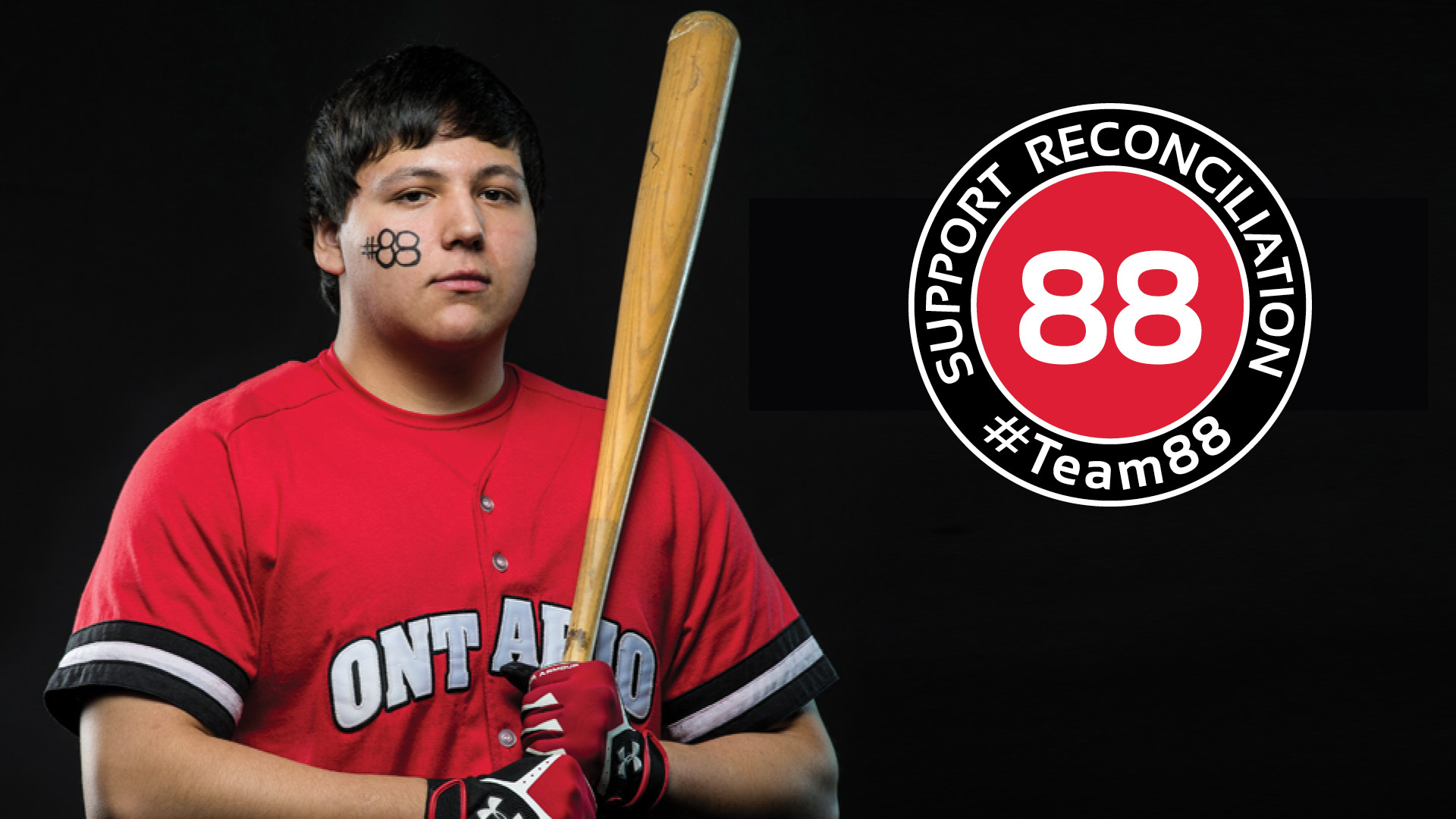 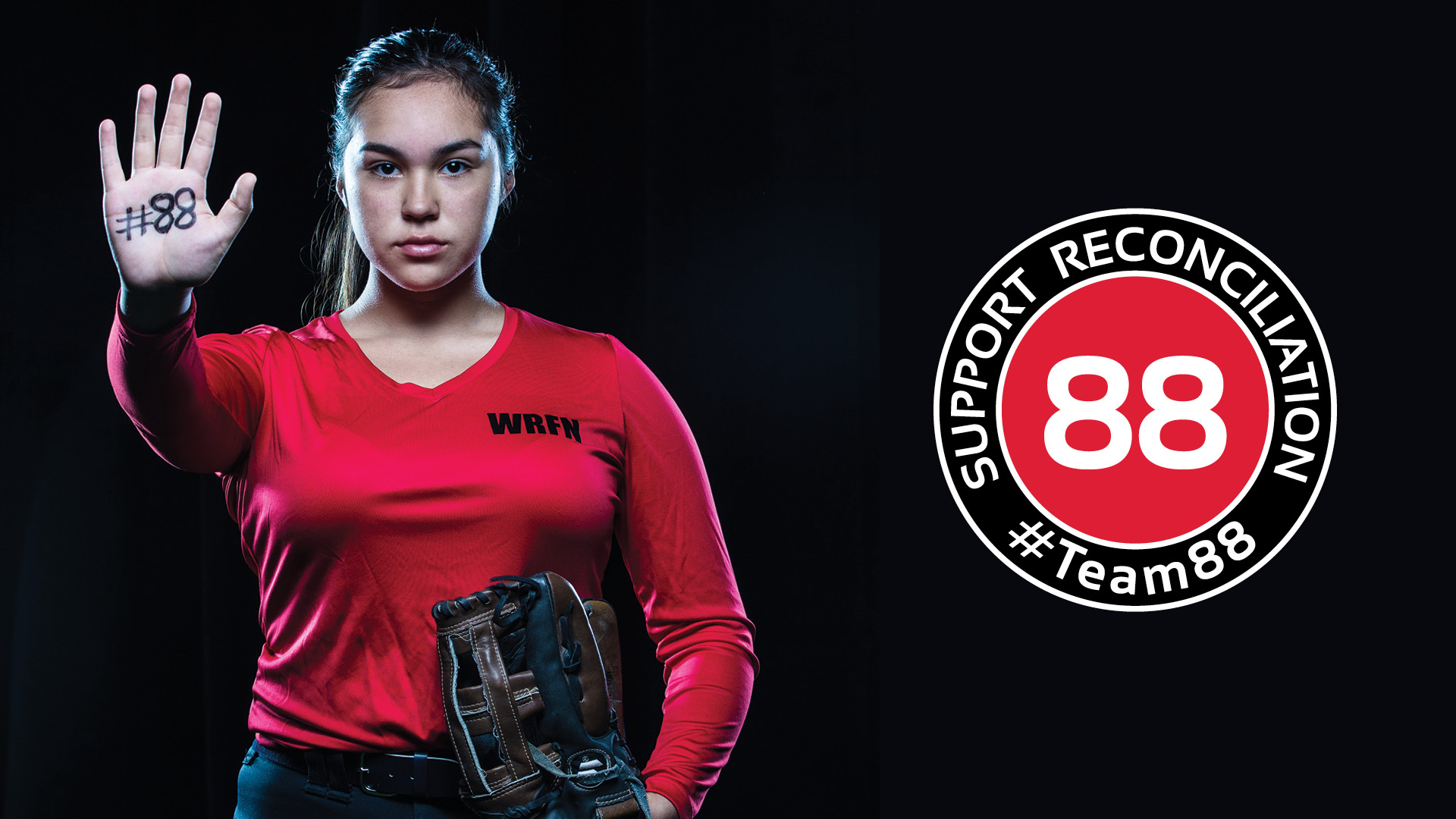 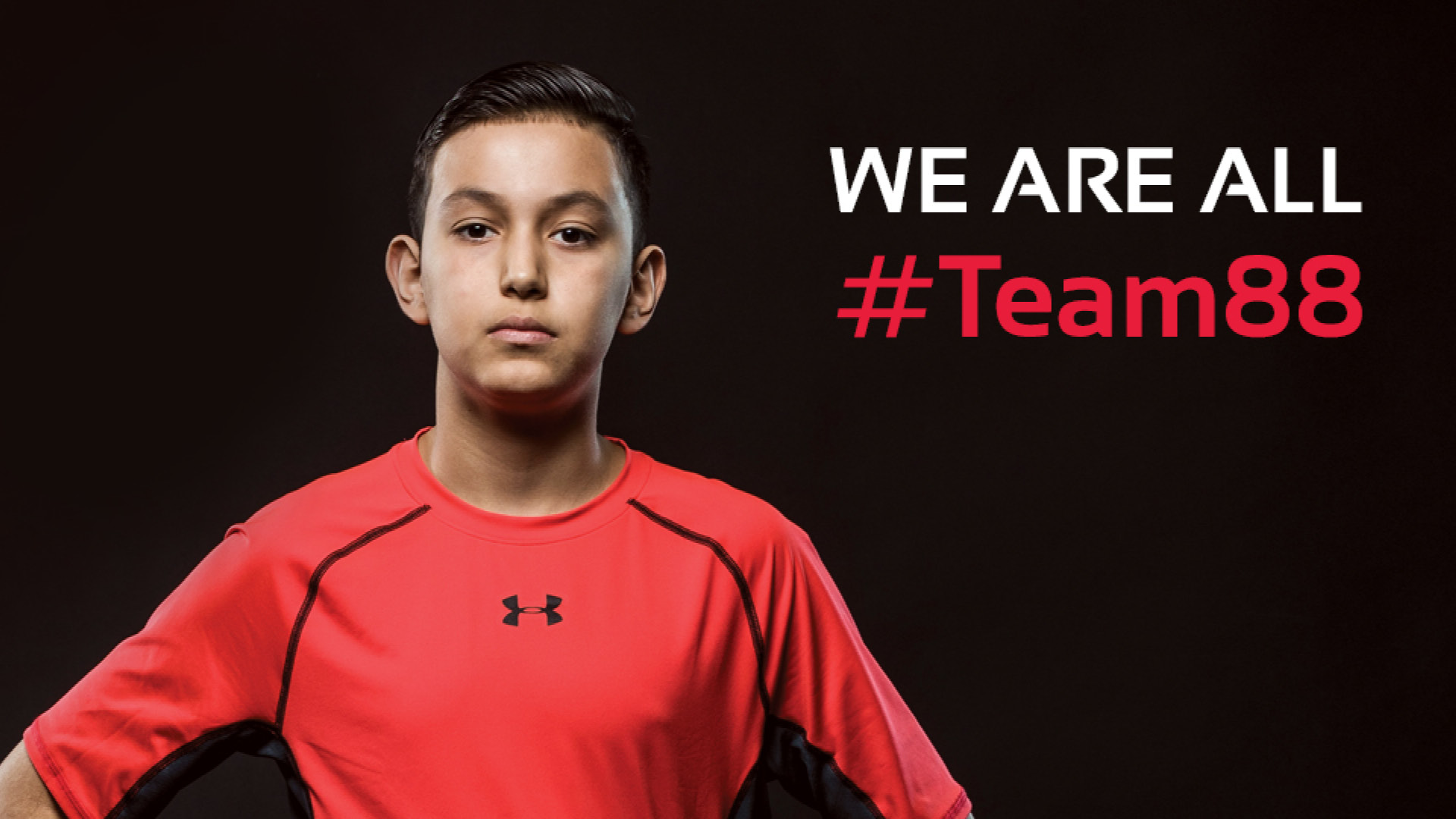 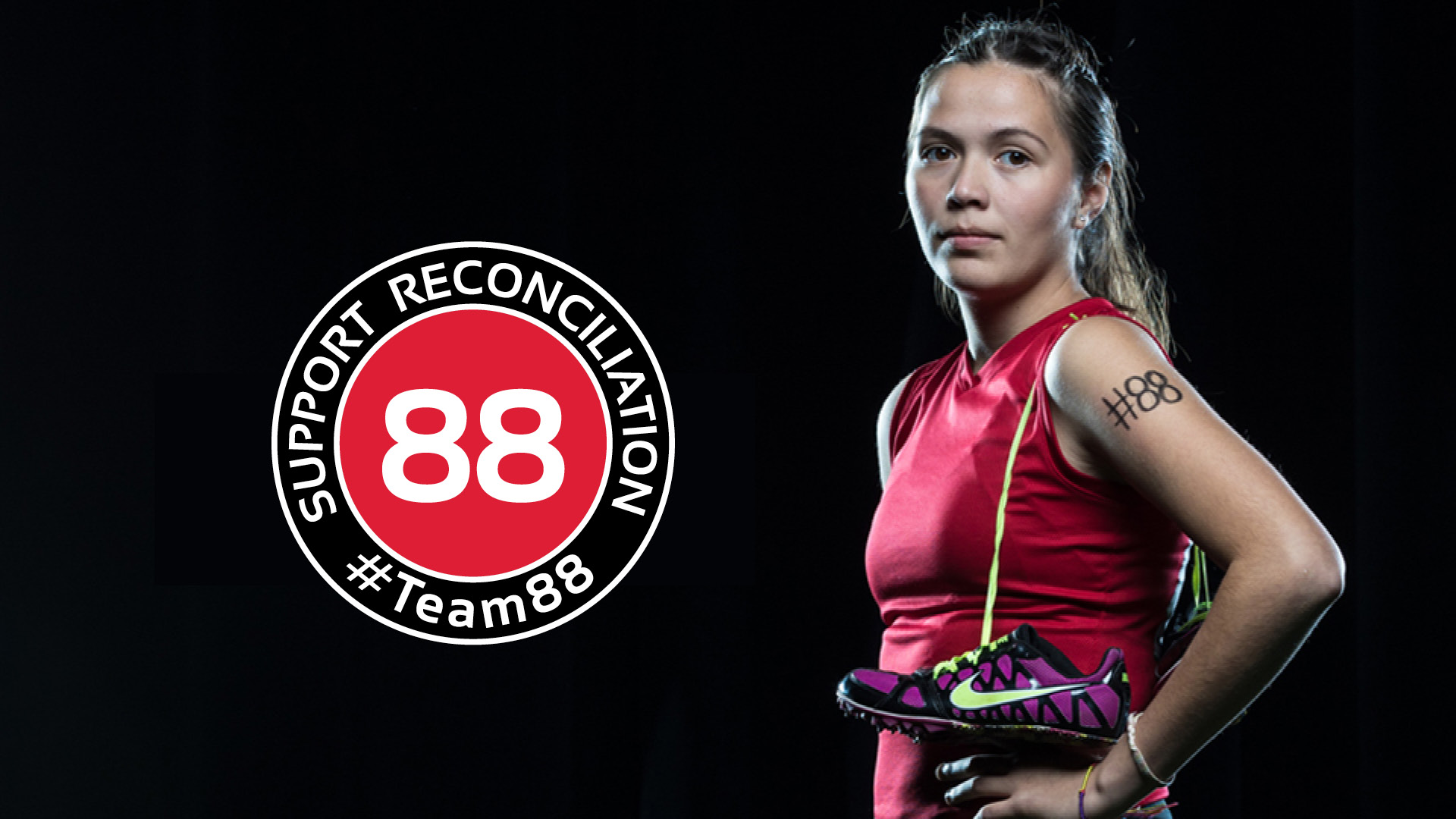 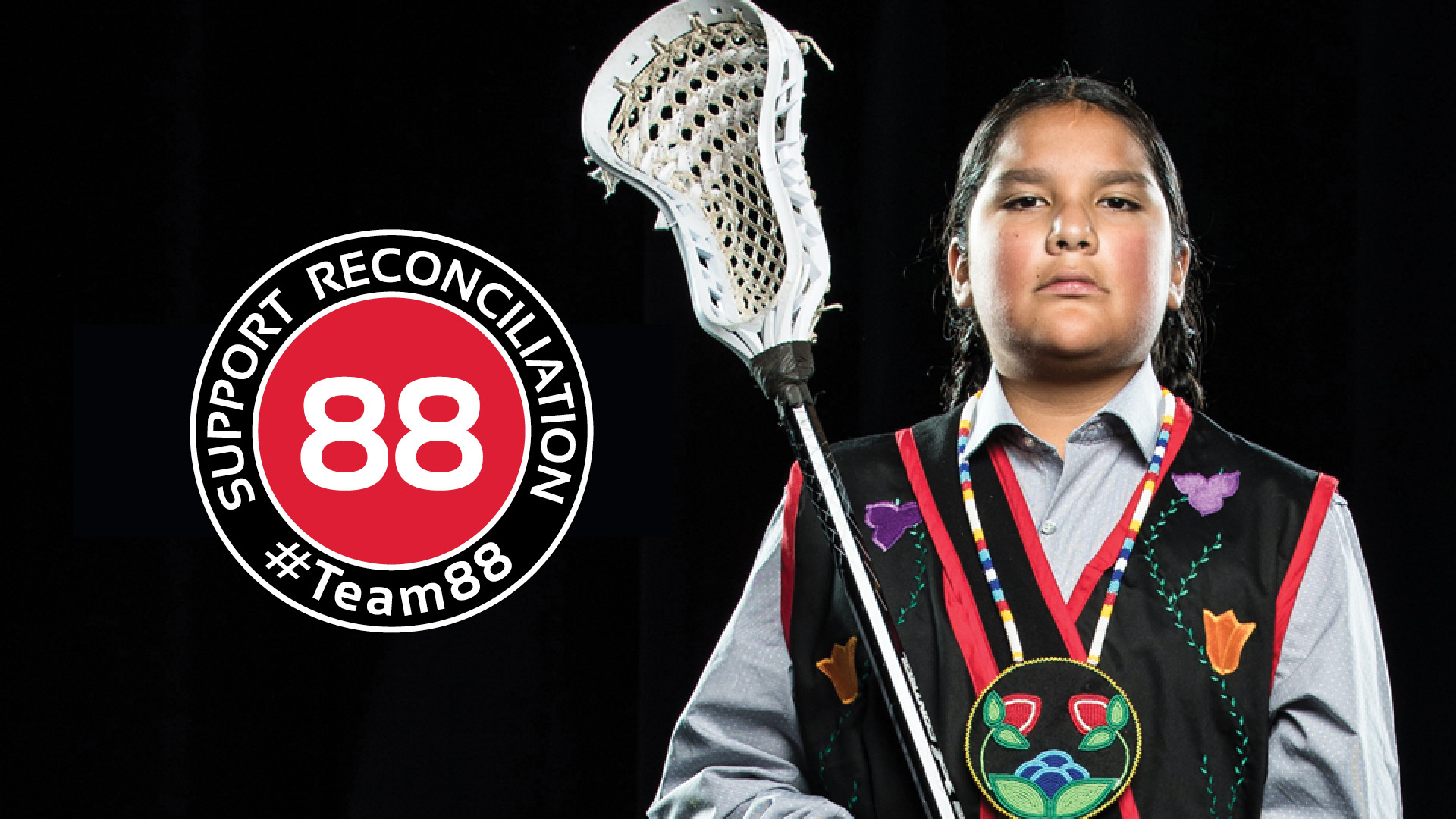 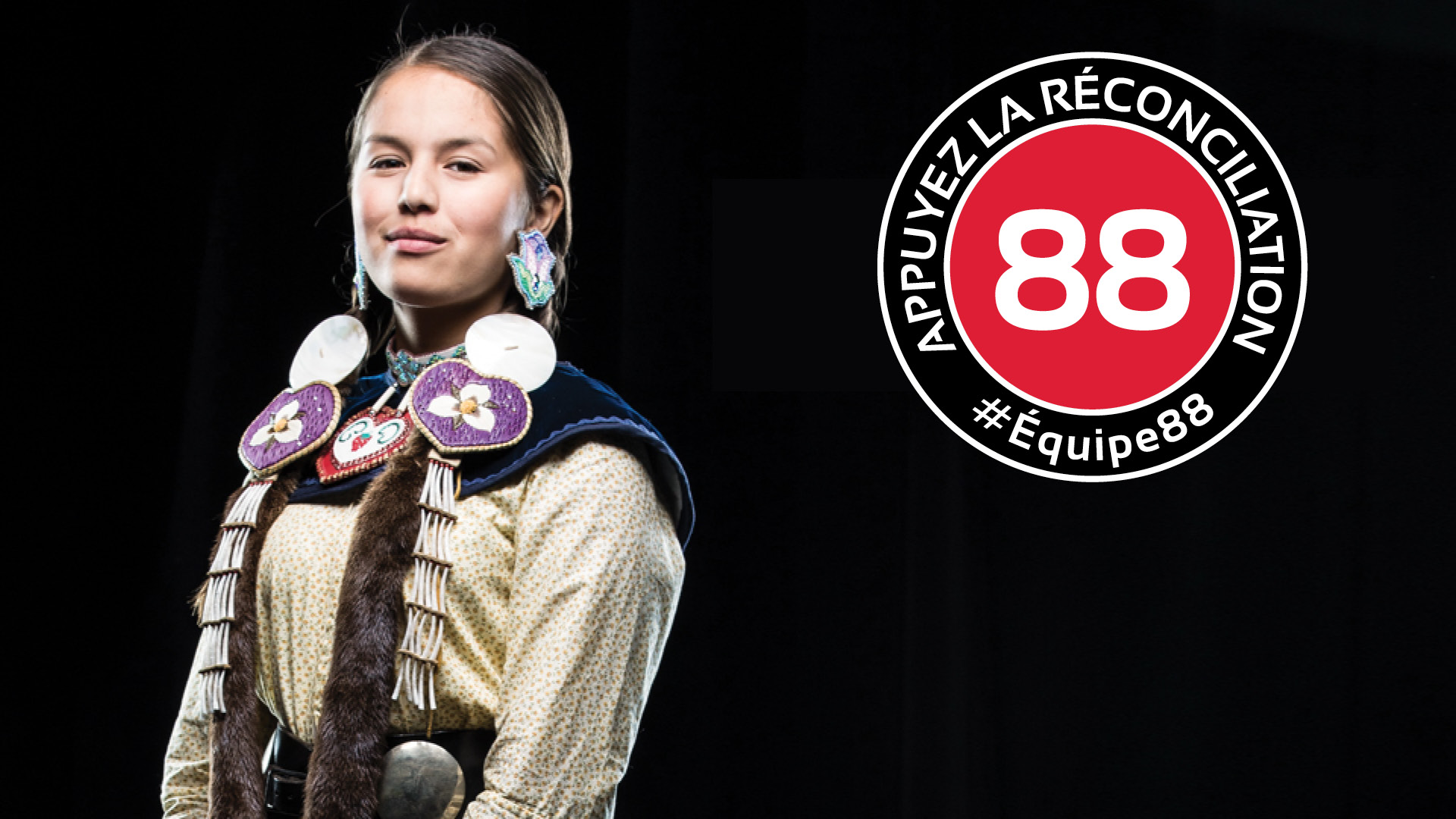 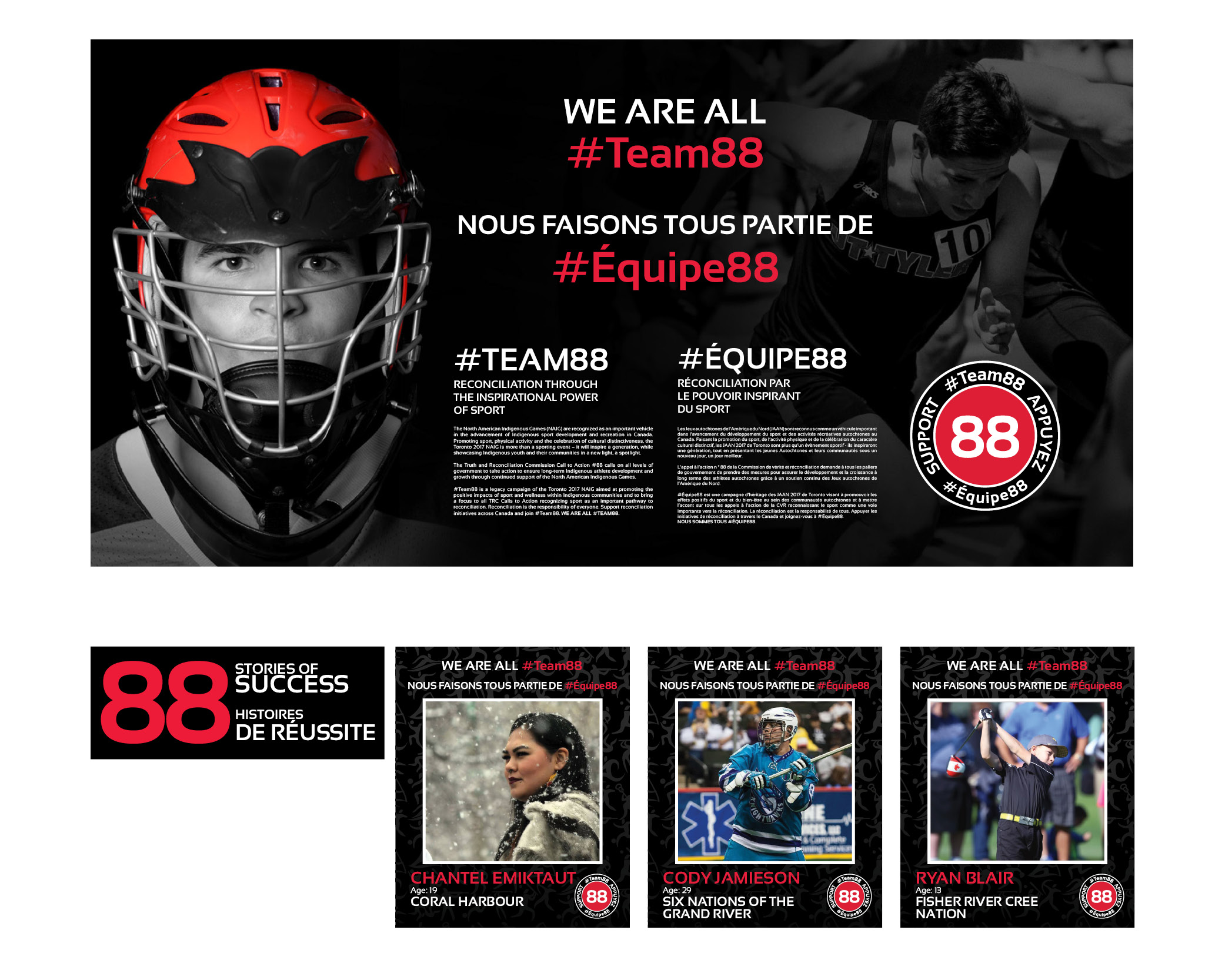 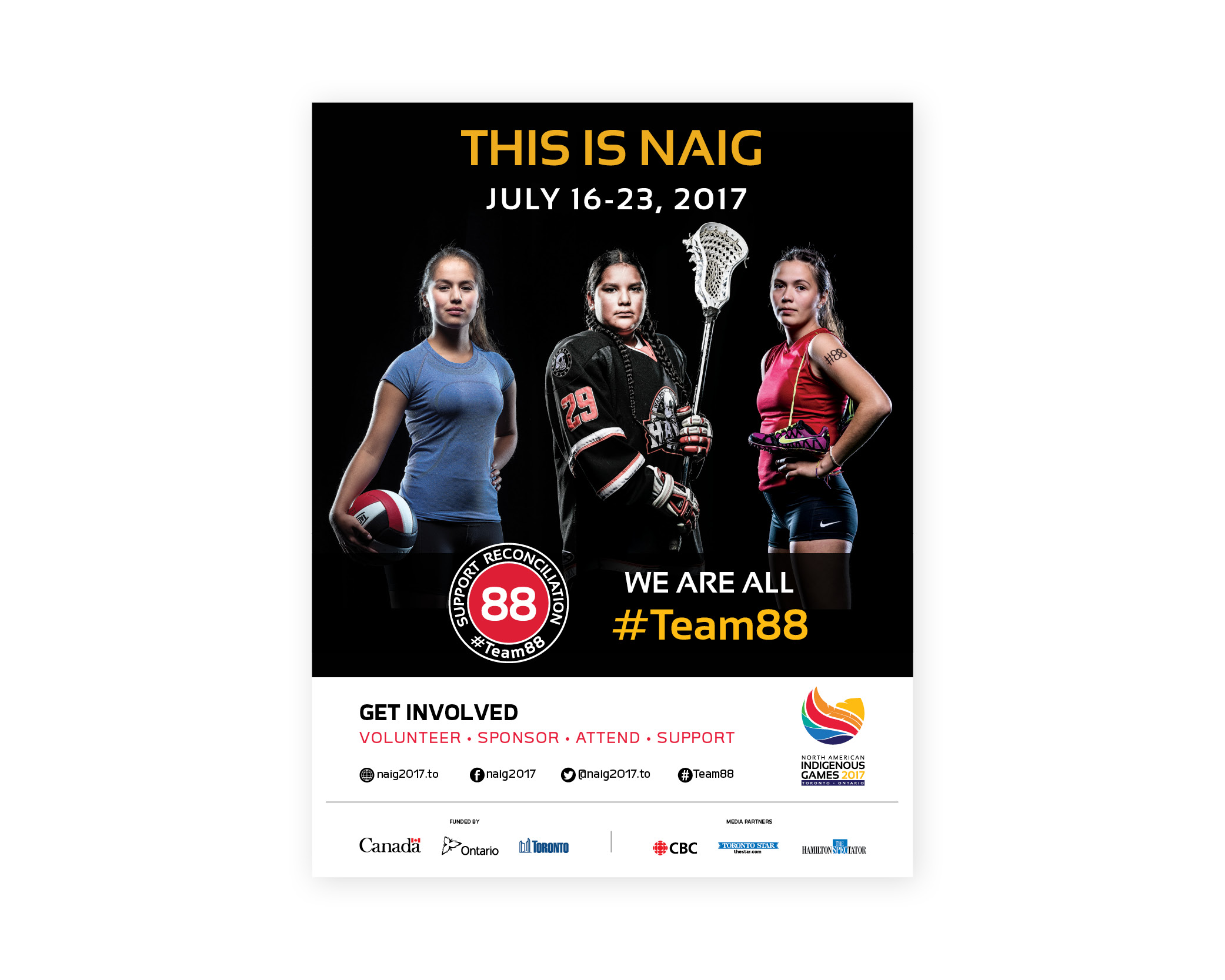 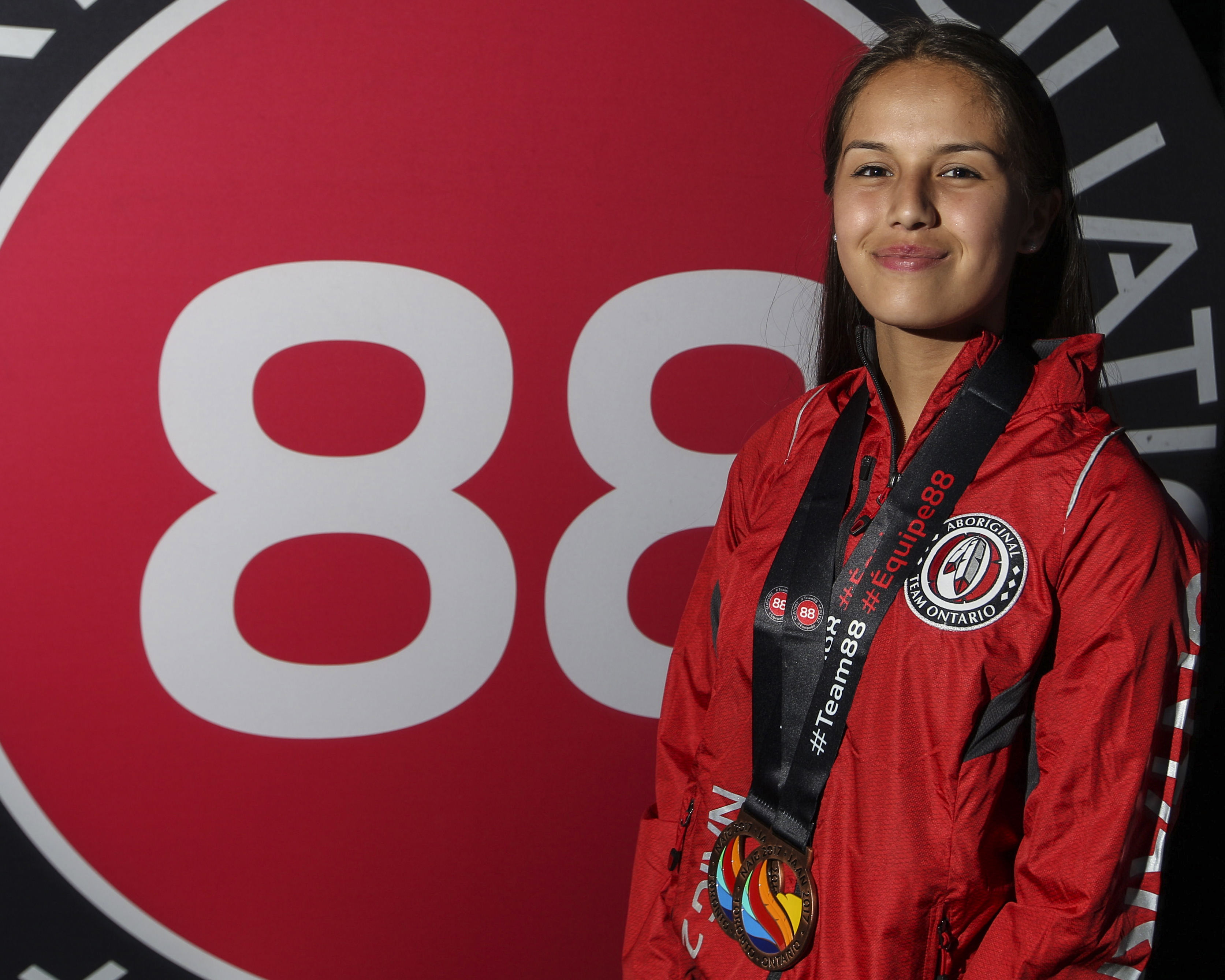 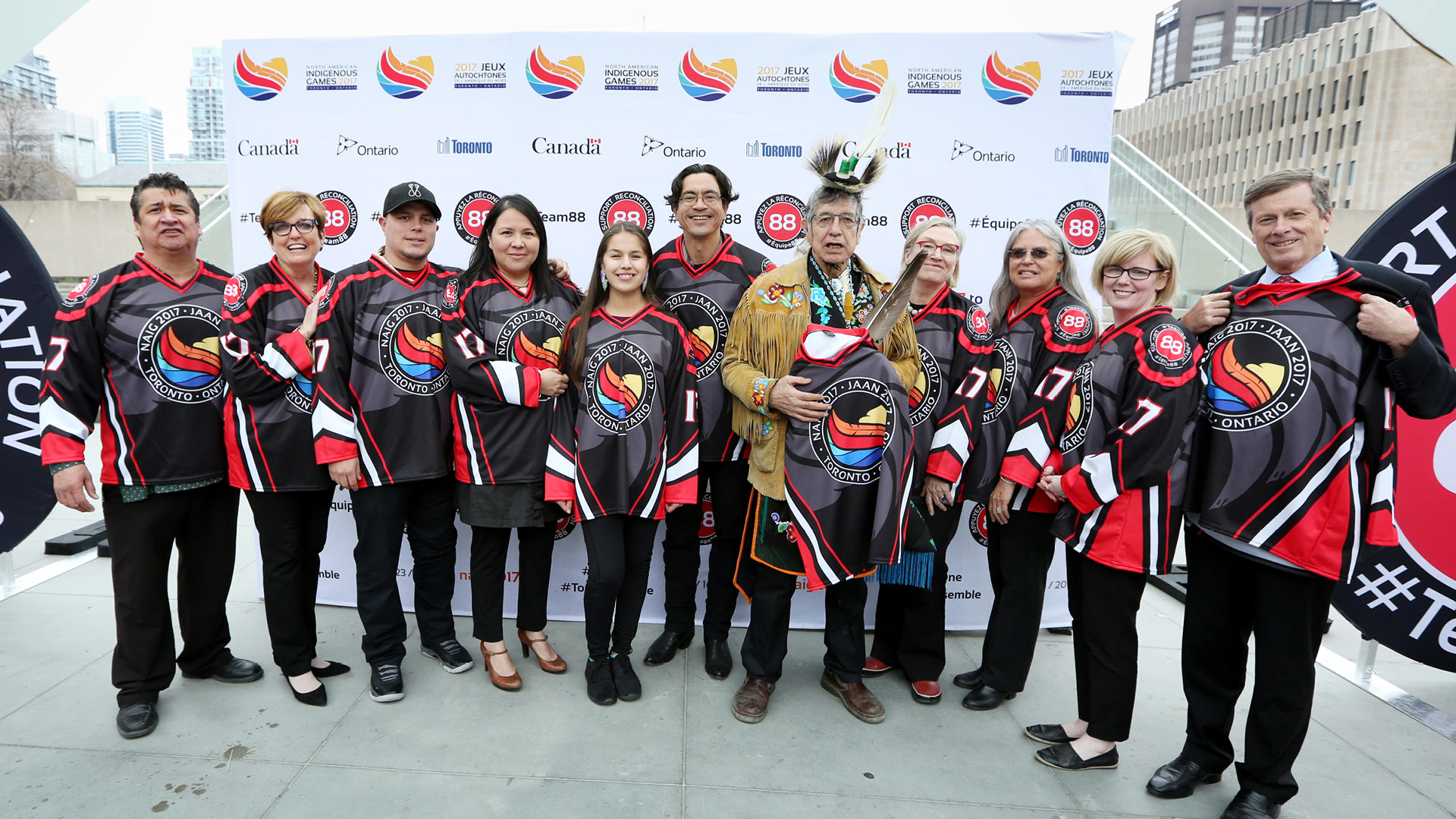 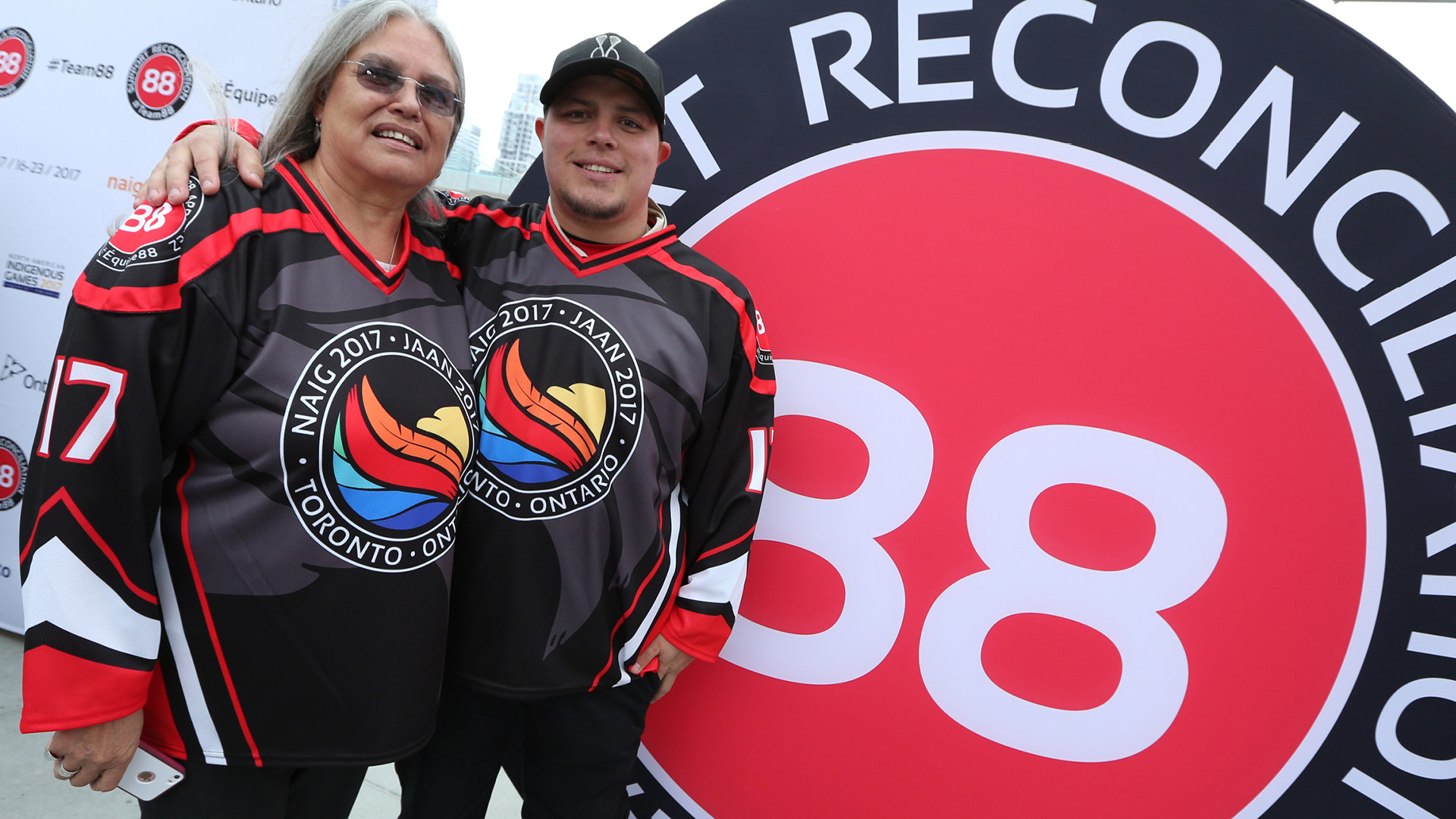 The Truth and Reconciliation Commission of Canada made 94 Calls to Action. The 88thCall inspired the Team 88 Campaign and reads as follows:

We call upon all levels of government to take action to ensure long-term Aboriginal athlete development and growth, and continued support for the North American Indigenous Games, including funding to host the games and for provincial and territorial team preparation and travel.

Team 88 launched in the months preceding the 2017 NAIG and quickly became another home run shot from our friend, Abidah Shirazi. The campaign galvanized youth, community members, coaches, trainers, and public and private sector supporters of the Games, and created a community of practice that celebrated physical, mental and spiritual wellness and the importance of sport to wellbeing.

The Campaign also afforded an important vehicle for continued participation in this community; it created a legacy for the 2017 Games and it continues to underscore the importance of long-term athlete development and sport and physical activity within Indigenous communities: for current and future generations of Indigenous athletes.

In addition to designing the Campaign brand, we were responsible for all Campaign marketing including newspaper and television advertisements, scrims, posters, pop-ups and postcards as well as all merchandise.

Toronto media was quick to pickup on the Campaign; Mayor Tory declared a ‘Team 88’ day in the city (April 19, 2018) and before long, Team 88 became a rallying cry for the Games.

One of our most rewarding projects created one of our most enjoyable memories as a company: seeing 13,000 Team 88 flags waved in unison during the opening ceremonies at the Aviva Centre. Incredible; heart-warming; awe-inspiring; we’re so thankful we had an opportunity to be a part of it.